The center is part of the government-led grand project to build an offshore plant support and research & development (R&D) cluster that will sit on a land of 235,541 square meters.

The KRISO has spent 41.7 billion won of public spending - 25.2 billion won by the central government and 16.5 billion won by local governments - to build the support center that is comprised of a research building, a laboratory and a dormitory on a site of 98,037 square meters. The center, the first phase of the three-stage project, will provide R&D support to small- and medium-sized companies in the offshore plant industry and assist their venture into the global offshore plant maintenance and repair market.

It aims to complete the construction of the offshore industry support and R&D cluster by 2030. The cluster will house offshore plant engineering, R&D, and test centers. The Korean government will spend total 195.2 billion won state funds in the construction.

The Geoje government hopes the new center to revive the local economy that depends heavily on the shipbuilding industry. 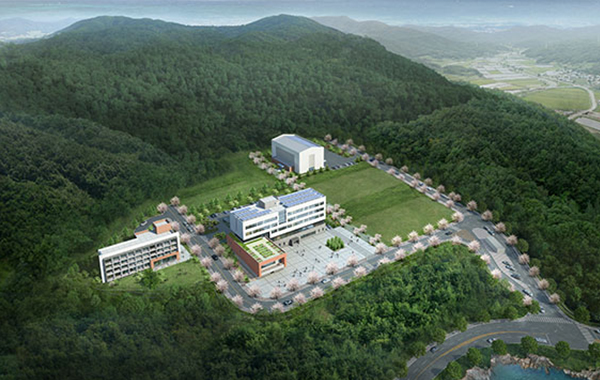 By Choi Seung-gyun and Lee Ha-yeon