The total volume of investment in Korean startup ventures this year is expected to set a new record high of 2.3 trillion won ($2.1 billion) as the new liberal government under President Moon Jae-in is accelerating its startup incubating program to create jobs.

According to Ministry of SMEs and Startups on Saturday, the investment in startups amounted to 1.838 trillion won in the January-October period this year, up 9.8 percent from a year ago. If combined investment in November and December stays steady at last year’s level, the total amount in 2017 is estimated to rise 7.7 percent to a new record high of 2.315 trillion won from a year earlier.

“Thanks to increasing venture funds stimulated by the buoyant mood of the market, investment in startups this year is expected to beat the previous high set in 2016,” said an official at the ministry.

The Korean government has announced its support plan to vitalize venture startups this year, making startups hope the buoyant mood could continuously help to attract more investment also in 2018. 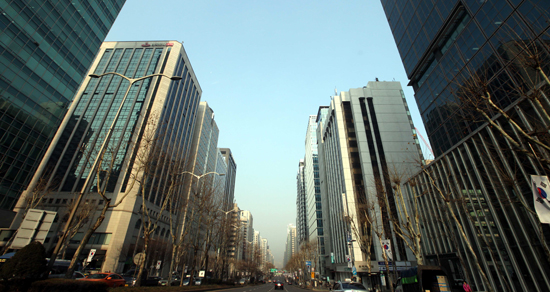 By Shin Soo-hyun and Lee Ha-yeon