Miele said in a press release on Thursday that it will inject 40 million euros ($47.2 million) into Yujin Robot to buy new shares to be issued by the Korean robotics specialist to increase capital. Miele will invest 8 billion won ($7.3 million) through its holding company Imanto AG and the remaining 46 billion won through Shiman, a joint venture company founded by Imanto and Yujin Robot.

Once Miele owns the new shares of Yujin Robot on Dec. 22, it will become the largest shareholder of the Korean robotics company by owning a 51 percent stake in it. Management rights and chief executive position will continue to be held by Yujin Robot.

Yujin Robot has been producing Scout robot vacuum cleaner for Miele since the Korean developer of intelligence robots jointly developed the vacuum cleaner with the German premium consumer goods maker. The latest move is “to intensify strategic cooperation with the Korean robotics specialist Yujin,” Miele said.

Yujin Robot, which was founded in 1988, develops home and industrial service robots and related components. About 150 employees work for the company that annually raises 58 billion won in sales.

Thanks to Miele’s capital injection news, shares of Yujin Robot on Thursday ended up 2.1 percent, or 105 won, at 5,100 won versus the previous trading session. 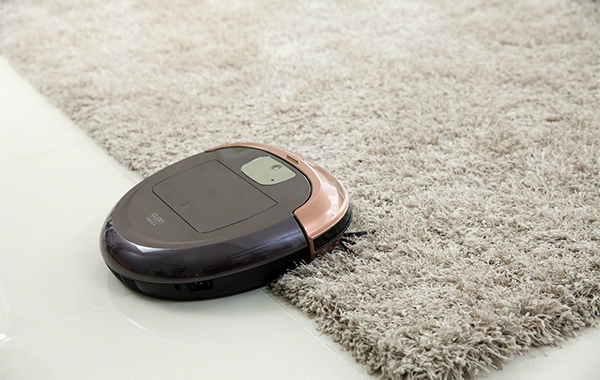 By Park Joon-hyung and Lee Eun-joo