(SEOUL=Yonhap News) Korea's trade promotion agency said Tuesday it will launch a Korea pavilion at an international exposition in Sudan next month in a move to promote Korean products in the African country.

The Korea Trade-Investment Promotion Agency said it plans to display catalogues, samples and video clips promoting Korean companies and their products at the exposition set to be held in the Sudanese capital of Khartoum from Jan. 22-29.

The exposition -- the 35th of its kind -- will have 650 booths from more than 20 countries. The upcoming exposition will be the first since the United States lifted long-standing sanctions against Sudan in October. 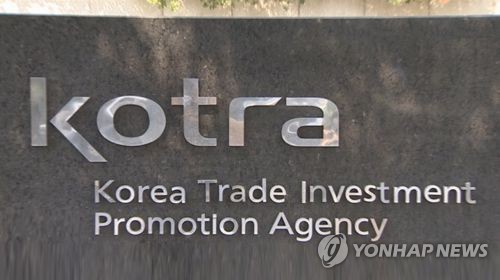