(SEOUL=Yonhap News) Slightly over 1 in 10 subsidiaries of South Korea's top 10 business groups are listed as foreign-invested companies eligible for tax and other benefits, a market tracker said Monday.

As of end-November, 91 of the groups' 665 units, or about 14 percent of the total, were registered with the government as foreign-invested corporations, according to Chaebul.com.

Those companies include Hotel Lotte Co., Lotte Chemical Corp., Hotel Shilla Co. and Hyundai Glovis Co. The number is up 34 from 2017.

Under South Korean law, foreign-invested companies refer to those in which offshore investors have a stake of 10 percent or more. They benefit from a range of tax breaks and other incentives.

Lotte Group, South Korea's No. 5 family-controlled conglomerate, had the largest number of 28 foreign-invested companies, or 30.8 percent of its 92 total units.

Lotte had the highest percentage because its founder Shin Kyuk-ho advanced into South Korea after establishing business operations in Japan.

Japanese investors had stakes in the largest 44 foreign-invested units of the leading business groups, followed by U.S. investors with 11 and Dutch investors with six, according to Chaebul.com. 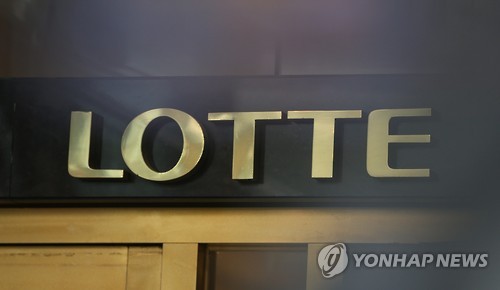