The Institute for Information and Communications Technology Promotion (IITP) said its finding is based on AI-related technologies applied to patent bodies in the United States, Japan, China, the European Union and Korea from January 2005 to September of this year.

The U.S. ranked No. 1 in terms of AI patents, followed by Japan, Korea, Germany, China, France and the Netherlands.

The agency said Samsung Electronics Co. filed the most AI-related patents among South Korean organizations at 3,188, trailed by LG Electronics Inc. with 889. The Electronics and Telecommunications Research Institute filed 865, followed by LG Display at 350. Samsung Display Co. and Samsung Electro-Mechanics both held 207 each, the IITP said.

The IITP said while Korea has the infrastructure to develop AI technology, it still needs to make more efforts to catch up to other advanced nations in the field of machine learning. 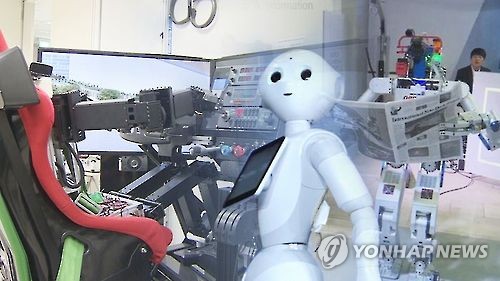