Korea’s Gyeonggi Province will support 29 industrial zones across 10 cities and towns under its jurisdiction to host and promote innovation.

The government of the province near Seoul on Tuesday released an outline to designate a total of 10.2 million square meters as hotbeds for innovation and research.

Anseong SME industrial park will be established on a total of 707,000-square-meter land in Anseong, about 70 kilometers southeast of Seoul. The industrial park is designed to support SMEs leading various R&D projects as well as providing trainings for employees.

Gomorier industrial design park is a 440,000-square-meter area in Pocheon, about 30 kilometers northeast of Seoul, under development to create a new Korean culture-themed town specializing in textiles and furniture. The provincial government plans to inject 800 billion won ($742.8 million) including private investments and build industrial facilities, exhibition centers, and museum. 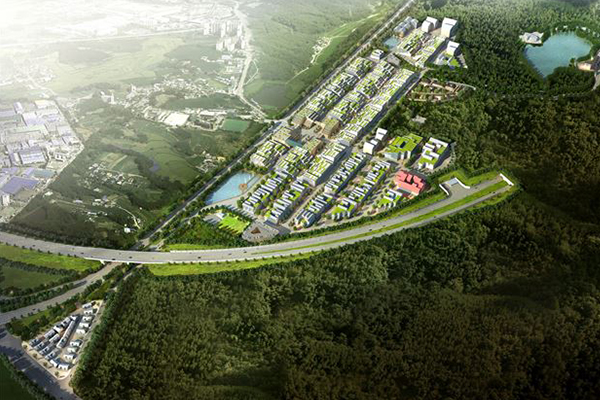 By Hong Jong-sung and Cho Jeehyun