LG Chem, Korea`s top chemical company, said Tuesday that it will invest a total of 300 billion won ($278 million) to bump up the output of crude acrylic acid (CAA) and super absorbent polymer (SAP) at its plant in the southern part of the country.

The expansion, set to be completed by the first half of 2019 in Yeosu, will boost the annual production capacity of CAA and SAP to 700,000 and 500,000 tons, respectively, according to the company.

CAA is used in paint, adhesives and coatings, while SAP is used as a raw material in diapers and sanitary napkins.

LG Chem’s ongoing project in Korea already surpasses 1 trillion won in value, including the latest one. The company announced last year it would invest 400 billion won to increase production of elastomers, while on track to build a 230 billion won advanced lab. 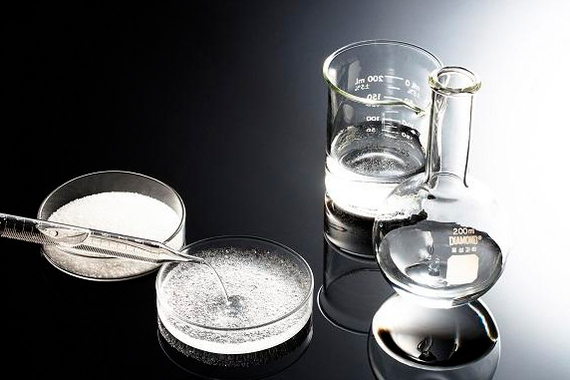 By Kang Doo-soon and Minu Kim