The Korean government will up subsidies to research programs in medical technology, brain science, genome and novel drug development by 10.5 percent this year from last year.

The Ministry of Science Technology and Information Communications announced on Tuesday it will bolster support to the biotech area with spending of 349 billion won ($330 million) this year, up from last year’s budget of 315.7 billion

The ministry decided to spend 59.4 billion won to back novel drugs this year, compared with last year’s 58.9 billion won. Its goal is to discover 32 candidate drugs in oncology and gene therapies. In the healthcare sector, 25.3 billion won was allocated to develop 43 promising medical technologies including cardiac monitoring device and mobile diagnosis system, up from 21.7 billion won last year. 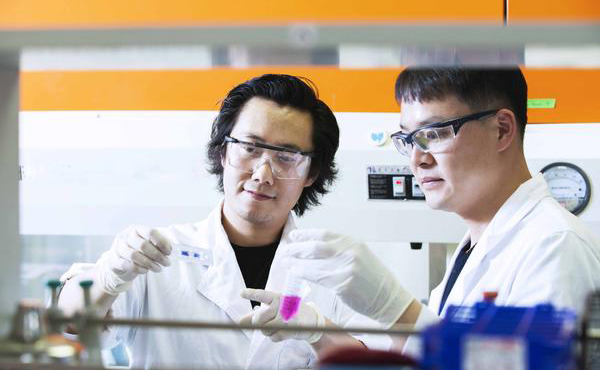 By Won Ho-sup and Minu Kim