Korean shipbuilders benefited most from the turnaround in the global ship demand last year with new orders nearly tripling from a year ago, data showed.

Despite the recovery, it trailed China that recorded 9.19 million CGT or 426 vessels but was far ahead of the third Japan with 1.99 million CGT or 98 vessels. Korea, which mostly makes value-added vessels, nearly matched China in orderbook value with $15.3 billion versus the latter’s $15.5 billion. Japan’s book came to $3.2 billion.

Korea made the biggest growth last year against the 86.0 percent gain of China and 13.7 percent of Japan.

Korean shipyards have raised their order targets for this year on expectations of an industry rebound. But they are also struggling to shore up their finances after racking up colossal losses following a prolonged slump. 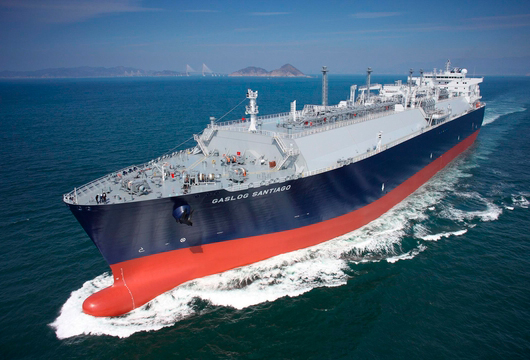