The amount reached US$19.8 billion, up 9.9 percent from the previous year, according to the statistics provided by the Korea International Trade Association (KITA).

Venture startups refer to the group of small and medium-sized firms which have been selected by the government under a relevant law for financial support and tax benefits for their promising technology and growth potential.

By country, exports by startups rose 7.3 percent to $5 billion last year from a year earlier.

Shipments to Vietnam increased 39.0 percent to $2.7 billion last year from the previous year.

The United States came in third at $2.5 billion, up 4.9 percent from a year ago.

By item, shipments of instrumentation and control devices surged 58.5 percent while exports of semiconductor production equipment and flat panel displays expanded 29.5 percent and 21.6 percent each. 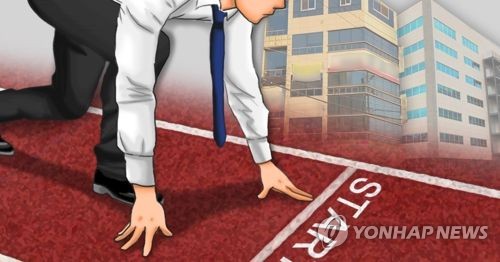