(SEOUL=Yonhap News) This year, the Korean government is launching a full-scale initiative to support the development of blockchain convergence technology.

While the government began funding blockchain research and development last year by including related projects in IoT (Internet of Things) or information security fields, this year, it has set aside a separate budget exclusively for new blockchain projects.

According to the Ministry of Science and ICT on January 16, the government will inject about KRW 14 billion in R&D for blockchain technology and trial projects, with a focus on non-finance sectors.

This year, KRW 4.5 billion will be injected into the new blockchain convergence technology project, raising the total budget for blockchain technology development to KRW 10 billion, including related projects that were carried over from the previous year in IoT and information security fields.

Through a set of two- to three-year research projects, the new project aims to supplement the shortcomings of existing blockchain technology, and explore different ways to utilize it in various industries.

The key is to develop technology that is right for the field of application and that can quickly process large volumes of data.

With Bitcoins, the first real-world application of blockchain technology, the problem is it becomes difficult to handle the data as transaction volumes surge, and it takes more time to gain transaction authenticate transactions." Also, the process of 'mining' Bitcoins, devised to give an incentive for authenticating transactions based on a dispersion method, is appropriate for Bitcoins, but inefferctive and inefficient for other purposes as it consumes an excessive amount of resources known as computing power.

In addition, KRW 4.2 billion will be injected into a project for building a foundation for blockchain utilization that will be managed by the Korea Internet & Security Agency (KISA), the aim of which will be not the development of new technology but rather the creation of application cases through one-year trial projects.

Last year's trial projects involved an electric power transaction platform that allows a person who generates solar power to sell excess energy to neighbors, a support system that analyzes where a fire caused by electricity began, and a service that automatically requests indemnity medical insurance money.

Meanwhile, finance sectors have already been somewhat aggressive in their approach to exploring and applying blockchain technology, and for the past few years have been preparing through alliances with fintech companies. 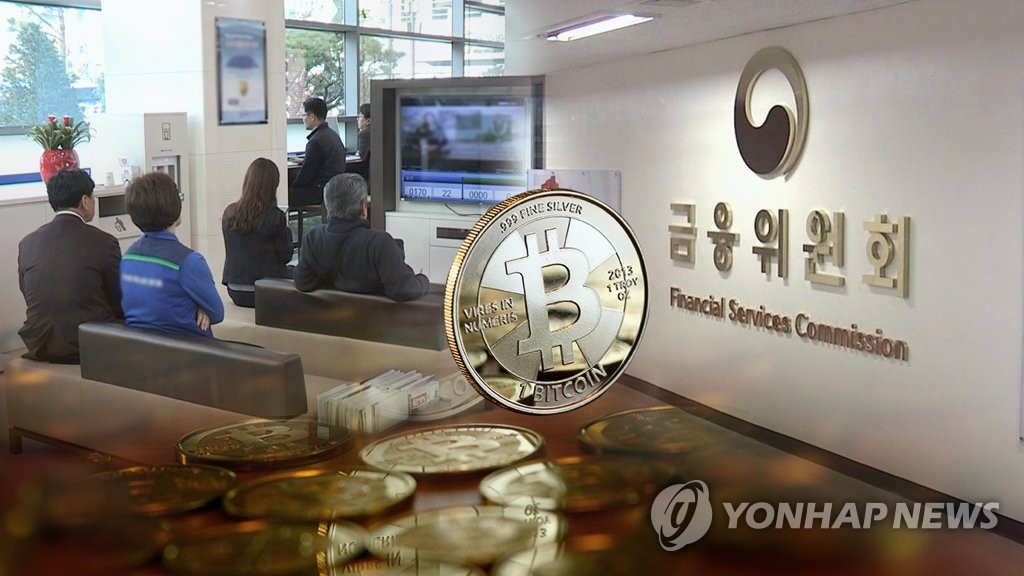