Increasing global demand for mobile games and computer software developed by Korean firms has been helping to extend the surplus streak of the country’s communications, computer and information service account.

According to Bank of Korea on Saturday, Korea’s cumulative surplus in communications, computer and information service account surged to $1.08 billion in the first eleven months of last year, up 19.7 percent from $901.1 million a year ago to the highest since the data has traced from 1980.

The account includes profit gained from computer software, communications services like international call and mail and information services like database in overseas markets. It had contributed a little to service account until the mid 1990s but made deficits in the 2000s because of the purchase of expensive software made by global firms.

Korea’s gaming industry earned $3.277 billion in 2016 from supplying games and related contents to overseas markets, 2.0 percent higher from a year ago. 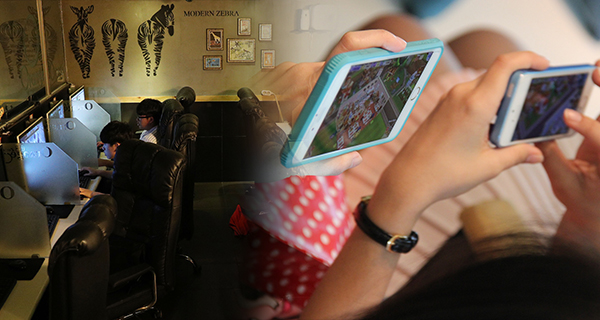 By Kim In-oh and Lee Ha-yeon