Posco to set up JVs for battery materials in China
Date
2018.01.24
Views
1138
According to Pulse by Maeil Business News Korea,

Posco said on Wednesday that it has voted for the plan at a board of directors meeting that involves signing an agreement with Huayou Cobalt to set up two production entities for precursors and cathodes in China. Precursors are converted to cathode materials that are used in lithium-ion batteries.

In a separate filing, the steelmaker also reported 4.62 trillion won ($4.3 billion) in operating profit on a consolidated basis last year, up 62.5 percent from a year ago. Sales increased 14.3 percent to 60.7 trillion won and net profit 183.7 percent to 2.97 trillion won during the same period, the company said.

An unnamed official from Posco said that the joint ventures in China will help the company solidify its position in the vast market by being engaged in direct production and sales of cathodes. 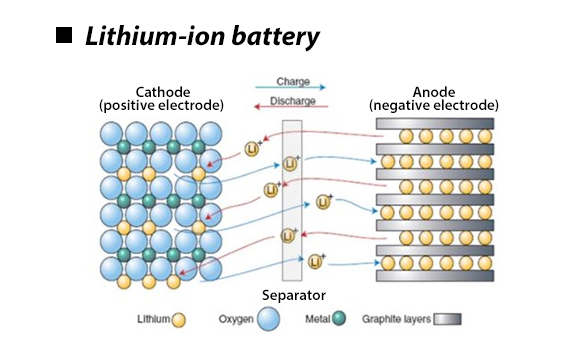 By Moon Ji-woong and Lee Eun-joo