(SEOUL=Yonhap News) Last December, despite the slowdown in auto exports, Korea's export volume index rose for the second month in a row thanks to the ongoing boom in the semiconductor industry.

By item, electric and electronic devices, including direct circuits, increased by 12.5 percent, and chemical products by 7.3 percent.

Transportation equipment, including passenger cars and auto parts, declined by 29.7 percent, the largest drop since June 2009 (-31.3%), which was during a financial crisis.

Korea's competitiveness has declined in the automotive and auto parts industries of China and the United States, and exports to other countries have also gone down.

Industrial products in total rose by 1.6 percent, while agricultural, forest and marine products dropped by 6.8 percent.

On the impact of U.S. safeguards against Korean washers, Gwon Cheo-yun who heads Bank of Korea's price statistics team, noted, "they will do little harm to the entire export volume to the U.S. as the measures will not affect other major items, such as direct circuits."

Items mostly related to infrastructure investments still remian strong, although they started to slow down during the second half of last year,

Electric and electronic devices, including computers, computer memory devices, and mobile phones, went up by 9.9 percent.

Transportation equipment jumped by 20.6 percent due to the resumption of Volkswagen imports.

Exports of hot rolled steel and other primary metal products dropped by 9.5 percent.

Industrial products in total rose by 7.9 percent, while mining products dropped by 2.7 percent. The rise in raw material prices caused the decline in crude oil and bituminous coal imports.

The income terms of trade index, which indicates the amount of products that can be imported with the total export value, fell by 1.8 percent to 147.03.

The net barter terms of trade index, which indicates the amount of products that can be imported with the export value of one unit product, declined by 3.5 to 99.41.

This was mainly due to the surge in import prices as a result of rising international oil prices.

The export value index surged by 14.6 percent to 125.28, returning to positive ground for the first time in three years, and recording the highest rate of growth since the 19.2 percent rise in 2011.

The net barter terms of trade index declined by 0.8 percent to 101.23, the first fall in five years.

In contrast, the income terms of trade index rose by 4.5 percent, recording the highest rate of growth since 2015. 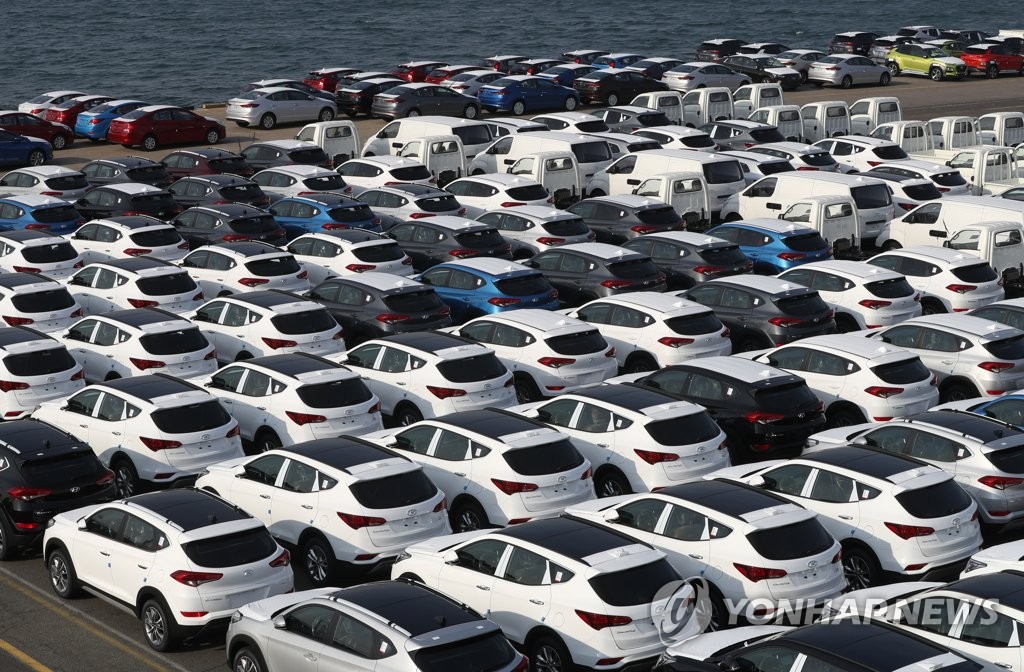