The consortium will begin servicing three routes passing Korea, China, Japan, Taiwan, Mexico, Peru, Chile and Colombia in early April after ironing out detailed plans next month. An official from HMM said that it will work hard to strengthen its presence in the Asia to Latin America routes and raise profitability.

Routes connecting Asia to the Americas accounted for the lion’s share of 43.8 percent in sales of HMM as of the third quarter last year. Out of 11 lines that the shipper runs its own vessels, three are routes to the West Coast of the Americas. Including its services with 2M Alliance, it operates 10 lines to the West and East Coast of the Americas out of total 65. As for routes to the Latin America, it just has one on its own and four when combined with 2M Alliance. HMM said the routes connecting to the Latin America have a great potential to grow in the long term. 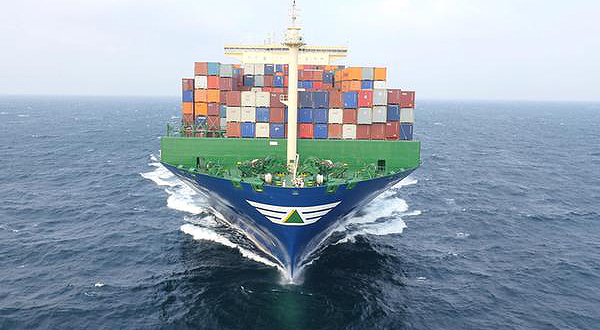 By Moon Ji-woong and Choi Mira