The London-based defense company said on Sunday it will sign a memorandum of understanding with the Busan city government later this month and secure a site in the free economic zone of Busan and Jinhae.

Babcock Korea, which will be launched in May, will initially operate under British staff before hiring Korean engineers. The Korean operation will offer comprehensive defense support, design and build marine and naval vessels submarines as well as provide maintenance and repair services.

The 127-year-old company is expected to help upgrade Korea’s defense industry by imparting its technical knowhow and experience in naval defense.

Babcock is currently involved in Korea’s Jangbogo-III submarine project. The Korean navy had worked with Germany’s Howaldtswerke-Deutsche Werft (HDW) for the previous two projects but turned to Babcock as it had more experience in making large submarines of over 7,000 tons. The 3,000-ton Jangbogo-III under construction is Korea’s largest attack submarine class.

Founded in 1891, Babcock is a global engineering services organization that generates 5.2 billion pounds ($7.19 billion) in annual sales. It offers engineering support services for a range of sectors including defense, marine, aviation and nuclear. It is one of Britain’s top three defense contractors along with Rolls-Royce and BAE Systems. 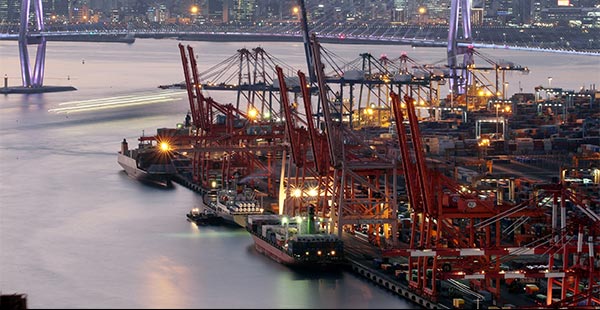 By Park Dong-min and Kim Hyo-jin