According to data compiled by the Ministry of Trade, Industry and Energy, outbound shipments of ICT products gained 28.1 percent on-year to a fresh monthly high of $17.7 billion in January. The shipment is the highest tallied so far for January and tops the previous record of $14.42 billion posted in January of 2015. It also marks the 14th straight month for Korea to post a double-digit on-year increase.

Trade surplus in the ICT sector reached $8.38 billion in January as the value of exports significantly outweighed that of imports. Data showed that imports of ICT products from major markets reached $9.33 billion last month.

Exports of finished mobile handsets fell due to growing competition in the global market but exports of related parts such as camera modules increased, said a government official. 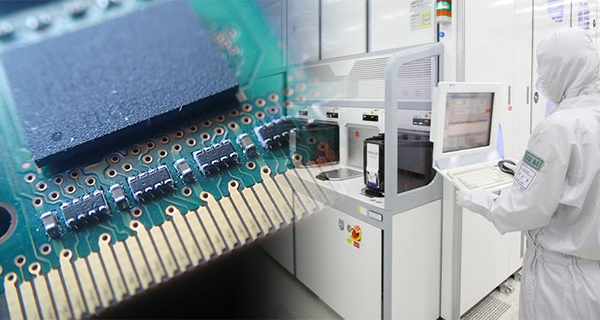 By Ko Jae-man and Lee Eun-joo