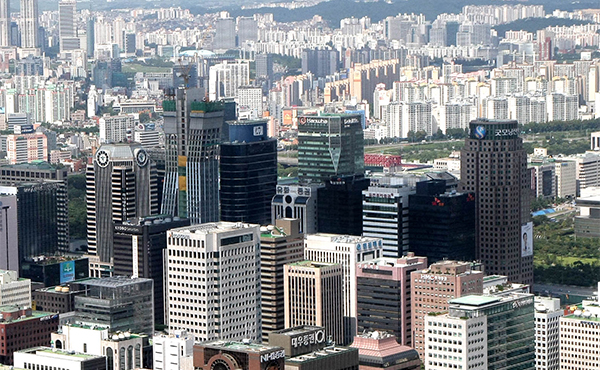 The number of newly established businesses rose 24.5 percent on year in January to surpass a 10,000 threshold for the first time on the back of booming exports that increased overseas product shipments from South Korea, government data showed on Tuesday.

According to the Ministry of SME and Startups, a total of 10,041 corporations were newly set up in January, which is up 24.5 percent from a year ago and 16.5 percent from the previous month. It is the first time that the figure surpassed 10,000.

The SME ministry said the surge in the number of newly formed corporations comes on the back of steady overseas demand for local products and also longer registration days in January this year compared to last year.

By industry, the number of newly registered companies in the manufacturing sector increased 16.6 percent during the cited period while that in the service sector jumped 23.5 percent and construction sector 18.3 percent. The number of companies engaged in electricity, gas, and air conditioning supply business increased 130.1 percent while that in wholesale and retail businesses 34.3 percent and information and communications 33.5 percent, data showed.

Of the total number of newly established corporations in January, 22 percent were in the wholesale and retail business sector, followed by 18.5 percent in manufacturing, 11.8 percent in construction, and 9.2 percent in real estate, data showed.

Representatives of the newly formed businesses were aged mostly in their 40s and 50s with each group accounting for 35.4 percent and 27.2 percent. By region, business was booming in Gangwon Province the most with a 46.9 percent on-year increase in the number of newly established corporations in January, while Gwangju 42.6 percent and South Jeolla 44.5 percent.

New corporations in Seoul and surrounding areas accounted for 59.2 percent of the total.

By Ahn Byung-joon and Lee Eun-joo