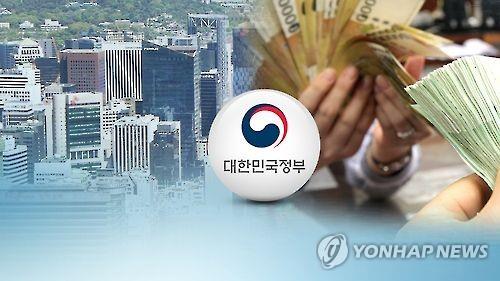 Income tax revenue amounted to 8.8 trillion won in January, up 900 billion won from a year earlier, according to the data compiled by the finance ministry.

The government collected 1.3 trillion won in corporate tax, down 500 billion won over the cited period, they showed.

South Korea posted a budget surplus for the third year in a row in fiscal 2017 as its tax revenue rose sharply on increased corporate and value added taxes.

The gross revenue that the government brought in last year came to 359.5 trillion won, while expenditures totaled 342.9 trillion won.