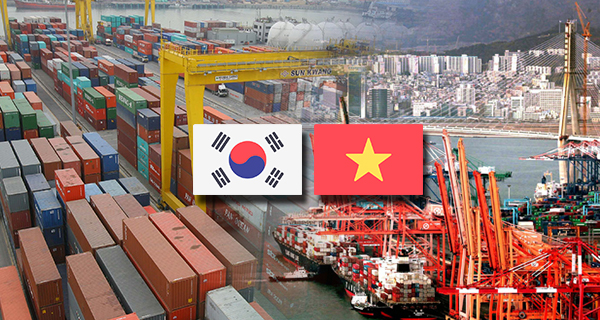 Vietnam is expected to replace the United States as South Korea’s second biggest export market after China in 2020, a report said.

Vietnam ranked sixth export destination in 2014 and it ascended to third last year.

A bilateral free trade deal that went into effect in December 2015 provided traction to commerce between the two nations.

Korea registered a trade surplus of $31.58 billion against Vietnam last year, raising the possibility that Vietnam may complain about the trade imbalance, the trade body warned.

Korea needs to reform the current export portfolio with too much dependence on intermediate and capital goods by increasing shipments of consumer goods, said Jung Gui-il, a KITA researcher.

To prevent any trade friction, Seoul should continue aid for economic development in Vietnam, it said.