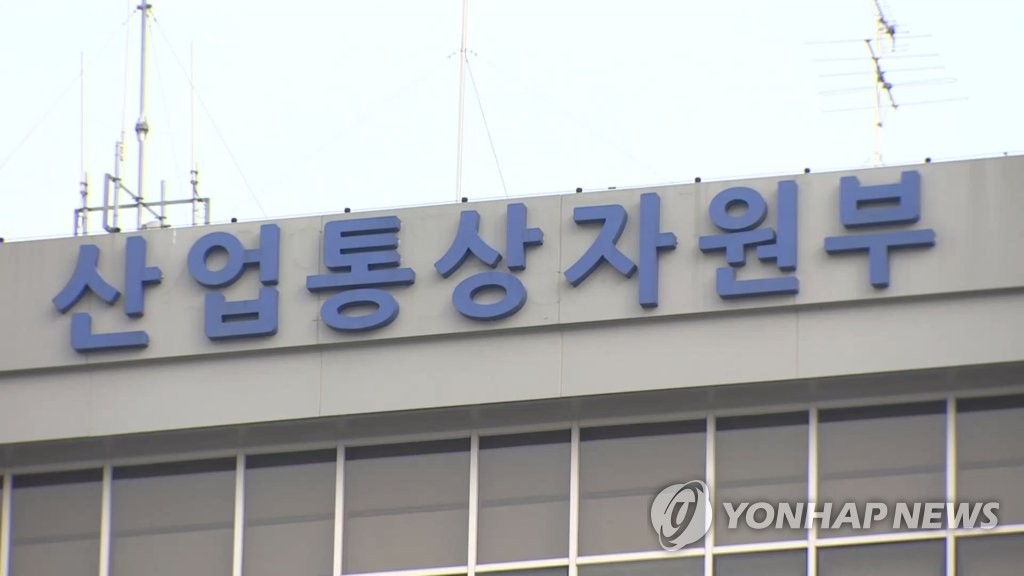 (SEOUL=Yonhap News) On May 21, the Ministry of Trade, Industry and Energy announced the opening of a FTA Support Center in Bangkok, Thailand, for Korean companies wanting to utilize Korea's free trade agreement (FTA) with member countries of ASEAN.

The center is located within the Korea Trade-Investment Promotion Agency's Bangkok Trade Center and will serve Korean companies that have entered markets in countries that have FTAs with Korea and support companies with tasks such as customs and clearance.

In January 2010, Korea and Thailand signed the Korea-ASEAN FTA.

As a result, trade between the 2 countries totaled USD 12.7 billion in 2017, and Korean exports to Thailand amounted to USD 7.4 billion.

The Ministry of Trade, Industry and Energy is expecting to see an increase in trade between the 2 nations through the consulting and counseling available at the FTA center on matters such as proof of origin, customs clearance and non-tariff barriers.