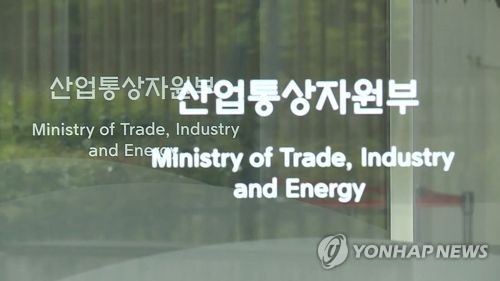 (SEOUL=Yonhap News) South Korea and India will hold a fifth round of talks on the improvement of a bilateral trade deal this week, the commerce ministry said Monday.

The meeting to improve the Comprehensive Economic Partnership Agreement (CEPA) is scheduled to be convened in Seoul on Tuesday and Wednesday, the ministry said.

CEPA is a type of free trade agreement that emphasizes two-way economic cooperation on top of market opening.

In 2010, the two Asian economic powerhouses implemented CEPA, which calls for eliminating or cutting tariffs on goods over the following decade. In June, 2016, the countries began official talks to improve the trade agreement.

In previous talks, South Korea and India discussed ways to further liberalize such sectors as goods, country of origin rules and the service sector.

The upcoming round of talks will be focused on accelerating the improvement of concessions on goods and services and country-of-origin standards, the ministry said.

The CEPA improvement talks are expected to help diversify bilateral trade and South Korea's investment in India. The country has huge growth potential as the international trade climate becomes uncertain in the face of growing protectionism trends, the ministry said.