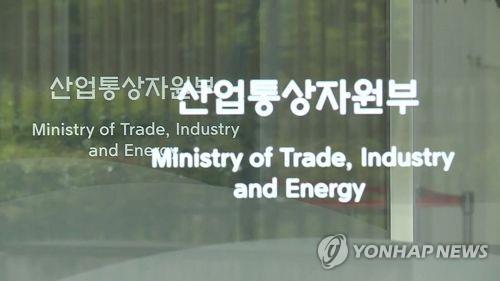 The roundtable gathering, which took place for the first time in two years, was aimed at reviving China's investment in South Korea and bolstering partnerships in advanced technology sectors, it noted.

"This is the golden time for the two nations to expand investment and cooperation amid the new mood of detente and eased geopolitical risks in Northeast Asia," Paik said in an opening speech.

Investment from China slumped in 2017 amid strained diplomatic ties in the wake of South Korea's deployment of an American missile system, but it has been recovering this year after the leaders of the two nations agreed to normalize relations in December.

Investment pledges made by Chinese plunged 60.5 percent on-year to $810 million in 2017. The amount totaled $1.05 billion in the first quarter of the year, vaulting 541.5 percent from a year earlier, according to the ministry.