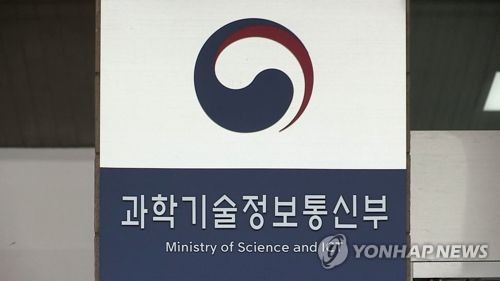 The Ministry of Science and ICT said a combined 360 million won (US$320,000) will be provided to support the three projects, including providing energy in Serbia, building public transportation in Ethiopia and providing technological support in Sri Lanka.

The ministry said it is looking for civil participants in the projects and the participation will be acknowledged by the Climate Technology Centre and Network, the operational arm of the UNFCCC.

South Korea has been making efforts to tackle climate change with the aim of reducing carbon emissions by 37 percent from business-as-usual levels by 2030. At the COP21 Paris climate conference held in late 2015, 195 member countries agreed to step up efforts to reduce carbon emissions to help curb global warming.