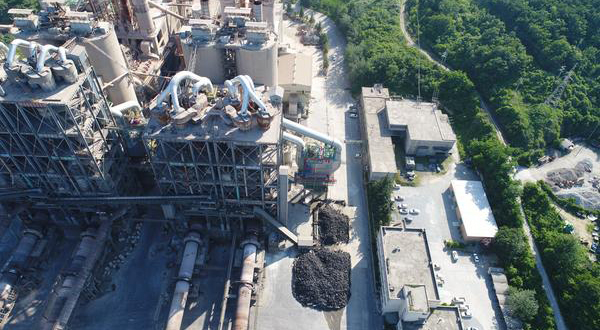 KOTRA in an organizational reshuffle in May appointed Kim Ki-joon, president of its Singapore office who doubles as the chief of the Southeast Asia-Oceania headquarters, as the president of its Hanoi office, a KOTRA official who asked to be unnamed told reporters on Tuesday.

The Southeast Asia-Oceania headquarters also has moved to Hanoi from Singapore and Kim will continue to lead the regional head office. Kim and the Hanoi office will officially assume the new position on Aug. 1.

KOTRA’s Southeast Asia-Oceania oversees 14 regional offices supporting Korean businesses explore opportunities in the region. Vietnam has emerged as the most important market to Korean exporters and traders in Asia after China.

According to Korea International Trade Association, Korea’s export to Vietnam has grown 30 percent on average from 2015 to 2017. Korean companies also have made the largest accumulated overseas investment of $57.9 billion in Vietnam as of the end of last year.

“More and more Korean companies are moving their manufacturing base from China to Southeast Asian countries such as Vietnam and Myanmar,” said a trade industry official. “ASEAN economies are growing fast and have very young population, carrying a great potential to become a large consumer market.” Vietnam, for example, has a population of 96 million and people aged between 15 and 34 make up 34 percent of the total.