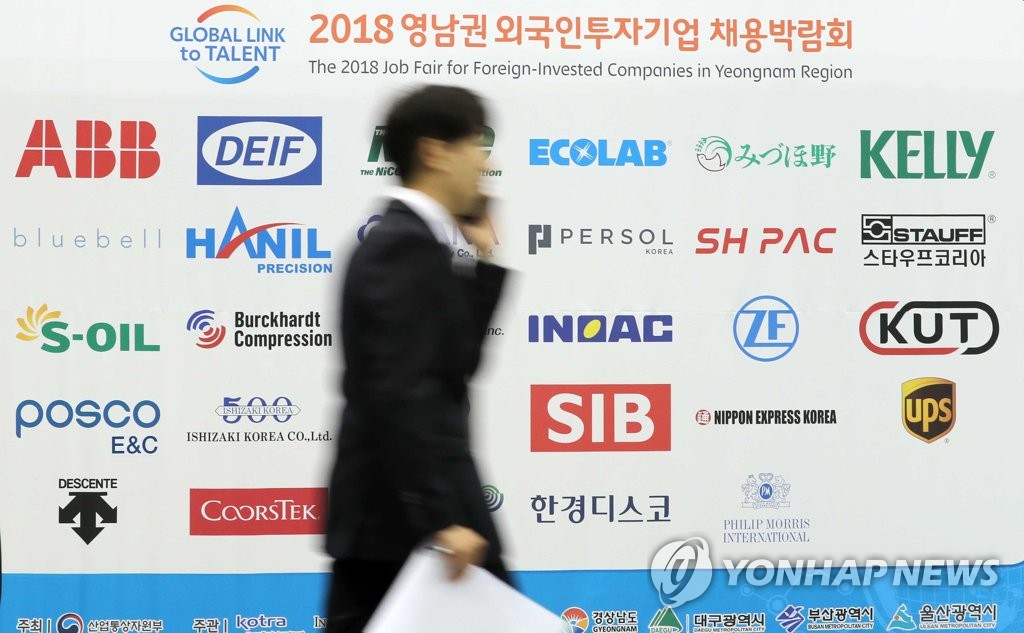 The government will also strengthen support for reshoring companies and those transferring to non-metropolitan areas in order to create more jobs.

On July 18, the government held a meeting of economic ministers under the auspices of Kim Dong-yeon, Minister of Strategy and Finance and Deputy Prime Minister, to confirm and announce a plan to reform the investment promotion support system.

The revision is based on Korea's designation as a non-cooperative tax jurisdiction by the EU due to its foreign-invested firm support system, as well as the fact that the system does not live up to international standards.

As a result, the government has decided to abolish the existing corporate tax exemption for foreign-invested firms, and decided to increase cash subsidies for foreign-funded firms investing in new technologies and creating jobs.

To this end, the government plans to expand the scope of cash subsidies under the industrial development law and increase the size of subsidies as well.

It will also provided incentives for foreign-invested companies to create high-paying jobs.

The government will also significantly reduce the requirements for facility investment tax deductions for the commercialization of new growth technologies and reduce R&D expenses for the companies.

Designation requirements will also be strengthened, via an assessment of the firm's relevance to innovation growth and a pre-feasibility assessment by the Korea Development Institute (KDI). The government will also implement restructuring such as disqualification of sluggish districts as a result of the evaluations.

In the second half of this year, the government will push for special regulations on new technologies, products and services in some areas within the Free Economic Zone.

The government will also strengthen support for reshoring companies and those that transfer their bases to non-metropolitan areas.

The deadline for tax relief for depopulated areas, special R&D zones, enterprise cities and the Yeosu marine exposition special zone will extend from the end of this year to the end of 2021.

The government will increase investment incentives for reshoring companies and those moving from metropolitan to non-metropolitan regions.

Thus, the governement will increase national funding for local investment promotion subsidies from KRW 6 billion to KRW 10 billion and increase budgets by raising capital investment subsidies for the creation of new jobs.

An employment incentive additional tax settlement system will be introduced, which will provide an additional subsidy for facility investment in excess of the new employment threshold compared to the employment plan.

In order to accelerate reshoring to non-metropolitan areas, large corporations will receive corporate and income tax deductions even if only a part of the company reshores. The plan is to provide 100% deductions for 3 years, plus 50% deductions for 2 years.