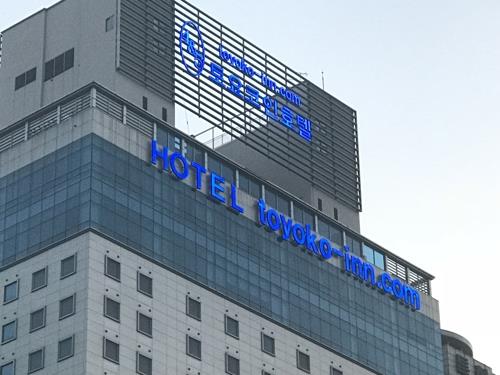 Toyoko Inn plans to build a 415-room hotel with 20 stories above ground and one below in Changwon, 398 kilometers southeast of Seoul. Construction is scheduled to be completed in April 2020, and the hotel will open in the second half of that year.

The ground-breaking ceremony came after the Tokyo-based hotel chain formed an investment pact with the Changwon municipality in December 2016 to buy a site for the construction project.

The Japanese hotel chain operator's move is aimed at providing accommodation services to businesspeople visiting an industrial park in the city and tourists, Changwon officials said.