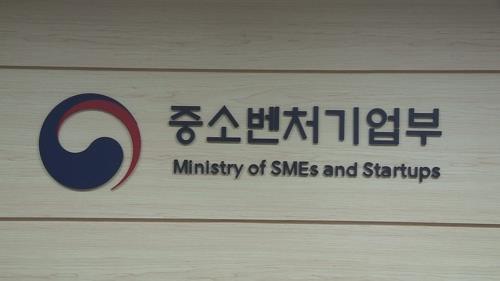 (SEOUL=Yonhap News) Venture companies that received investment in the first half of this year have created more than 2,000 jobs so far, the government said Thursday, as it pushes to create a venture-friendly environment for innovative growth.

Kurly Corp., the operator of leading online grocery shopping platform Market Kurly, for one, received 7.5 billion won of investment from four venture capital firms during the first six months of this year, and its number of employees jumped 43 percent from 130 to 186 during the cited period, the ministry said.

The ministry forecast the companies which receive investment this year to create more than 5,000 new jobs in total by the end of the year.

Innovative growth is one of the key economic goals sought by the Moon Jae-in administration, along with income-led growth.

The government earlier unveiled a set of support measures to boost innovative growth by providing funding and other incentives to eight key sectors, such as smart farms, smart cities, fintech, drones and electric vehicles and artificial intelligence.