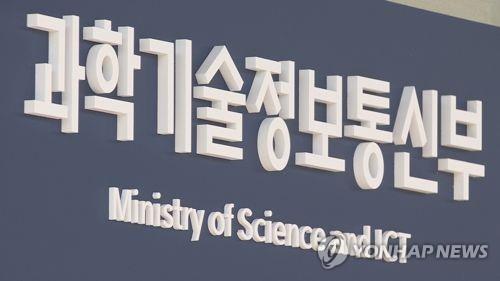 (SEOUL=Yonhap News) South Korean exports of information and communication technology (ICT) products posted double-digit growth for the 20th month in a row in July on the back of brisk overseas sales of semiconductors, displays and smartphones, government data showed Thursday.

A total of US$18.56 billion worth of ICT products were shipped overseas last month, up 18.2 percent from a year earlier, according to the Ministry of Science and ICT.

Exports of semiconductors made by Asia's fourth-largest economy soared 30.2 percent on-year to $10.47 billion on the back of continued growth in demand.

The ministry said exports of displays increased 2.6 percent on-year in the one-month period due to increased demand for organic light-emitting diode (OLED) panels amid heated global competition for LCD panels.

Combined overseas sales of mobile handsets and parts were also up 6.8 percent to $1.35 billion last month from a year earlier to continue a three-month rally fueled by the launch of newer smartphones, the latest numbers showed.

By region, shipments to China soared 26.1 percent on-year to surpass the $10 billion mark for three months in a row, the latest findings showed.