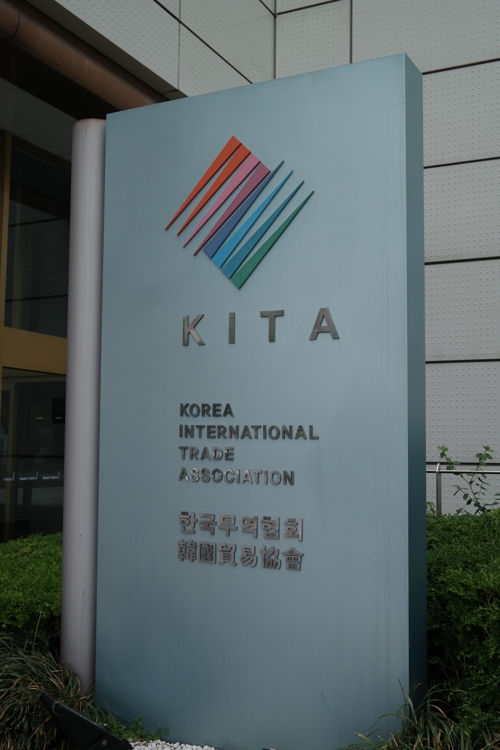 The China International Import Expo (CIIE) will be held for six days from Nov. 5 in Shanghai, with about 120 countries attending, including the United States, Pakistan and Russia. Some 150,000 Chinese companies are also expected to participate as buyers.

KITA said both small and large local firms, selected from seven industries, will be at the expo, while a separate Korea booth will be operated during the event.