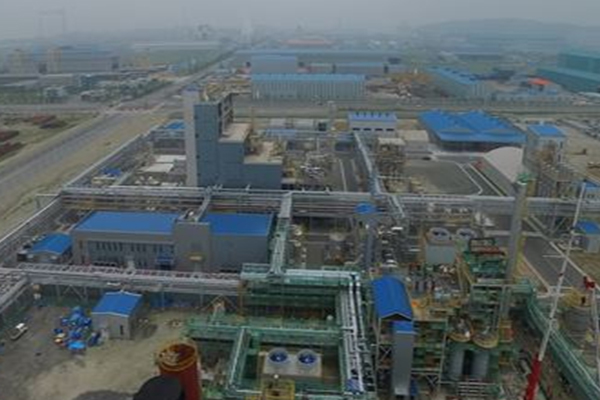 The North Jeolla provincial government office said Thursday that Akihiro Nikkaku, president and chief executive officer of Toray Industries, met with its governor to submit the company’s investment plan. According to the office, the Japanese firm will spend up to 100 billion won from 2019 to 2021 to add production lines at its PPS manufacturing plant in Gunsan.

The expansion will take place at Toray Industries’ PPS factory that was built on reclaimed land in the southwestern coastal area of Saemangeum in Korea in July 2016 at an initial cost of 200 billion won. The plant is the world’s first integrated plant that can produce sulfureted hydrogen sodium, paradichlorobenzene, PPS resin, and PPS compounds.

The company plans to break ground for the new lines around June next year with an aim to complete construction within the first half of 2021 and start production from that year. The full capacity is unknown.

PPS is a high-performance material that is often called "super engineering plastic" for its light and heat-resistance features. Commonly used to produce semiconductors, automotive and medical products, its demand has increased due to its applications in electric and hybrid vehicles.

By Hwang Soon-min and Cho Jeehyun