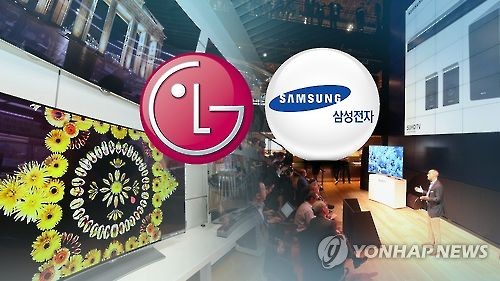 According to the American Customer Satisfaction Index (ACSI), a U.S.-based consumer research firm, LG Electronics ranked in the second spot in the poll.

Although LG moved a notch down from a year earlier, paving the way for the rise of Germany's Bosch, the company still managed to be included among the leading companies.

The top South Korean company took the second spot in 2016, but its presence slipped last year following the recall of its washers in the North American market.

The ACSI carries out research on customers' satisfaction in 46 different industries from 250,000 respondents.