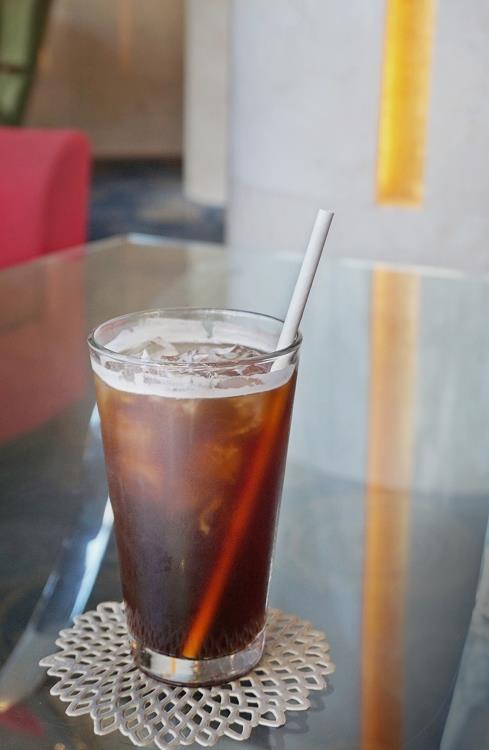 (SEOUL=Yonhap News) Global luxury hotel chains operating in South Korea are moving actively to phase out plastic straws, replacing them with those made of paper, industry sources said Sunday.

The move comes as hotels with operations all around the world are taking the lead to reduce plastic waste, which is generating considerable attention in the country and around the globe.

Grand Ambassador Seoul said it has replaced plastic straws with paper ones despite the change being more costly for its operations.

"There have been some customers who have complained about paper straws, but for the most part there has been acceptance," a manager of the hotel's lobby lounge said.

Such a transition has also been pushed forward by the Grand InterContinental Seoul Parnas and the nearby InterContinetal Seoul COEX in the southern part of the South Korean capital.

The hotels part of the InterContinental Hotels Group said there has been a concerted effort to reduce plastic waste since June.

Hilton Hotel and its affiliate Conrad Hotel said it too has been engaged in a campaign to reduce plastic waste from May of this year. It said hotels in South Korea have already committed to the endeavor of getting rid of unnecessary waste.

Conrad, in particular, said that it has halted using plastic straws entirely from all of its businesses. It said even for takeouts, the hotel is offering degradable utensils and asking patrons to bring their own tumblers for their hot and cold beverages.

Such moves are being undertaken by Sheraton Seoul Palace Gangnam Hotel and the Marriott International, which confirmed they are taking proactive steps to preserve the overall environment.

In June, the U.N. Environment Programme warned that plastic waste causes a plethora of problems for the planet. Plastic -- when discarded in landfills or in the environment -- can take up to 1,000 years to decompose, according to the U.N. environmental agency.