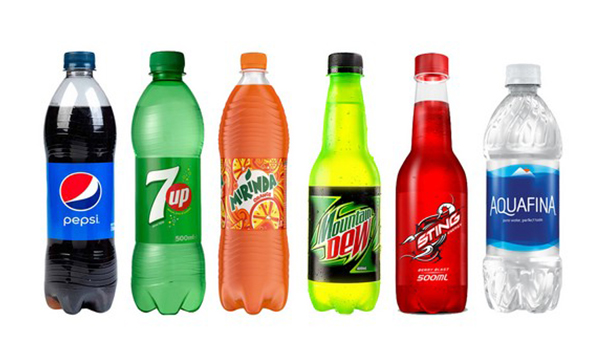 South Korea’s Lotte Chilsung Beverage Co. has set up a joint venture with a Pakistani beverage maker to take on the fast-growing beverage market in Pakistan.

The Korean company said Monday it acquired a 52 percent stake in Lotte Akhtar Beverage for about 58 billion won ($52.2 million) after the joint venture was created from a business demerger of Lahore-based Riaz Bottlers.

As the majority shareholder of the new company, Lotte Chilsung Beverage plans to manufacture and distribute various Pepsi drinks including Pepsi-Cola, Seven-Up, Mirinda and Aquafina as an exclusive Pepsi bottler for the Lahore region, Pakistan’s second most populous city after Karachi.

The joint venture’s second-largest shareholder is Akhtar Group, whose businesses range from beverages to raw materials and textiles.

The first Korean company to penetrate Pakistan’s food and beverage market was Lotte Confectionary Co. After acquiring local confectionary maker Kolson in 2011, it has since expanded its presence in the country and continues to see double-digit sales growth each year.

By Lee Duk-joo and Kim Hyo-jin