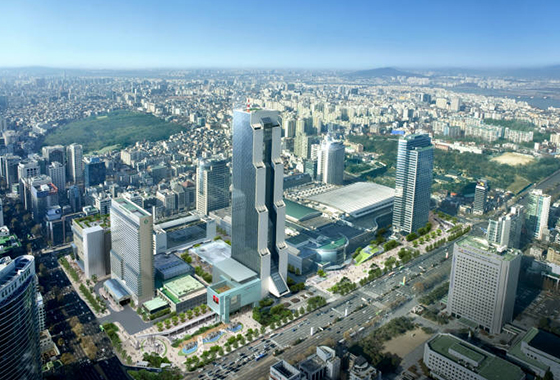 The Korea International Trade Association (KITA) and Korea’s leading convention center operator COEX will jointly host a trade show in Indonesia, making inroads into the convention and exhibition industry in the Southeast Asian country that has emerged as the world’s seventh largest economy by purchasing power parity.

KITA and COEX will host “Jakarta International Premium Products Fair (JIPREMIUM)” at Jakarta Convention Center in Indonesia from Nov. 22 to 24, the fair organizers said. The consumer goods trade show will have 200 businesses including 160 from Korea hold exhibitions. The KITA expects nearly 10,000 visitors will attend the trade show.

It will be the first exhibition organized by COEX and KITA in Indonesia, a move that is expected to pave the way for a new business opportunity for the leading Korean convention planner and operator that first entered Southeast Asia’s convention and exhibition industry by hosting a trade show in Vietnam in 2009.

According to the KITA, seven of Indonesia’s top 20 companies based on market capitalization are consumer goods companies and the country’s consumer goods industry is growing very fast. Also, Indonesia with a population of 2.6 million is the fourth most populous country in the world, and it stands as the world’s seventh largest economy in term of purchasing power parity. These factors would bode well for both Korean companies and COEX that are seeking to expand their presence in the Southeast Asian region.

The KITA in cooperation with the Gangnam regional government of Korea are currently holding “K-Beauty Premium Roadshow” in Jakarta, Indonesia that started on Oct. 9 and will end on 10, according to the association on Tuesday. The event is part of Cosmobeauté Indonesia 2018, the country’s largest beauty exhibition to be held later this week following the roadshow.

By Hwang Soon-min and Cho Jeehyun