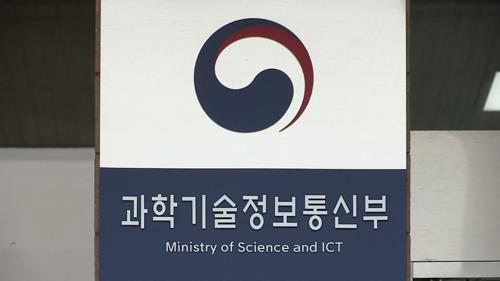 (JEONJU=Yonhap News) South Korean exports of information and communication technology (ICT) posted growth for the 24th month in a row in October on the back of brisk overseas sales of semiconductors, government data showed Wednesday.

A total of US$20.21 billion worth of ICT products were shipped overseas last month, up 12.3 percent from a year earlier, according to the data by the Ministry of Science and ICT.

The total exceeded the $20 billion mark for the third month in a row and marked the second-highest monthly tally to date.

Exports of semiconductors made by Asia's fourth-largest economy soared 21.5 percent on-year to an unprecedented $11.71 billion fueled by steady demand. It marks the first time the monthly chip exports surpassed $10 billion.

Overseas shipments of computers and related equipment were up 5.2 percent on-year last month on the back of solid state drive (SSD) sales, the latest findings showed.

The combined overseas sales of mobile handsets and related parts also were down 14.1 percent last month due to heated competition in the global market.