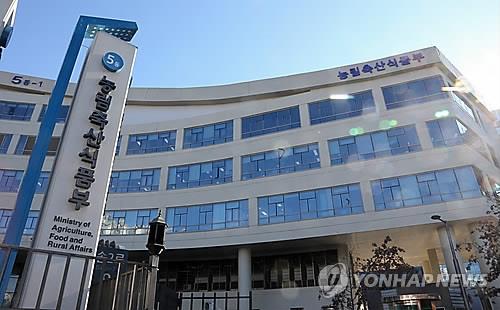 Combined shipments by companies with more than 10 employees reached 1,516 trillion won (US$1.34 trillion), up 7 percent, or 99.7 trillion won, from the year before.

Such gains offset losses in the shipbuilding and automaking sectors, it said.

The report also said that the average shipment for manufacturing companies stood at 21.7 billion won last year, up 6 percent vis-a-vis 2016.

It said value-added products by mining and manufacturing companies rose 8.1 percent, or 41 trillion won, in 2017 to over 547.7 trillion won.