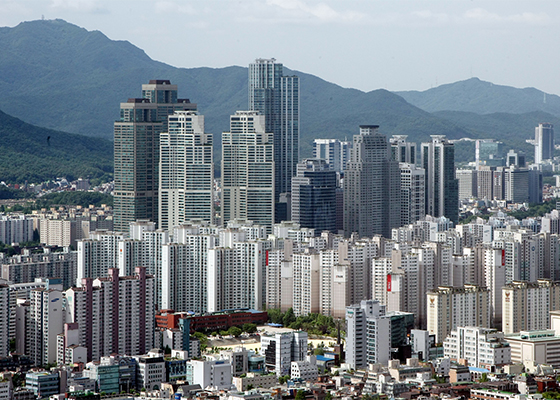 Seoul has become a hotbed for commercial property trade with transactions trailing London and New York.

According to global real estate service firm Jones Lang LaSalle on Thursday, the turnover of commercial property transactions of $5 million or higher in Seoul reached $17.2 billion from January to September, more than doubling from a year-ago period and placing it in the third rank in commercial building trade in major cities around the world.

Gangnam, the affluent district in southern Seoul known for sky-high prices in both commercial and residential spaces, led the activity. Samsung C&T building was sold for 748.4 billion won and another high-rise near the Gangnam Station, Gangnam N Tower for 452.0 billion won. The district saw 295 property deals worth 9.5 trillion won, up 44 percent in volume from a year-ago period.

By Chun Beom-joo and Cho Jeehyun