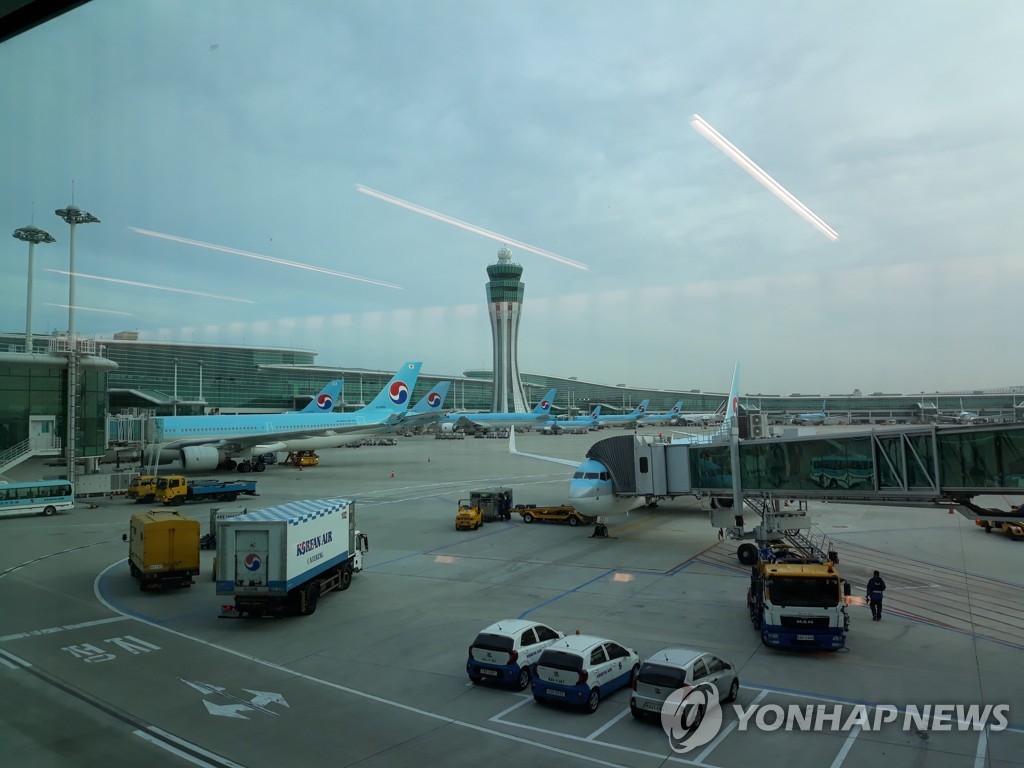 The airport began operations in 2001 and opened its second terminal in January to meet rapid air passenger growth. It currently handles 72 million travelers a year, a number that is expected to grow to 95 million by 2023, the transport ministry said in a statement.

The state-controlled airport operator will inject the money to add a fourth runway and to expand the second terminal, mooring and commuting facilities, it said.

Airlines are in competition to upgrade or expand their facilities to woo customers as the number of air passengers will exceed 15.7 billion in 2031, more than doubling from 8.3 billion in 2017, according to the Airports Council international.