A seminar being held in Seoul to explain the government's port policy direction and business plans
Date
2018.12.26
Views
540 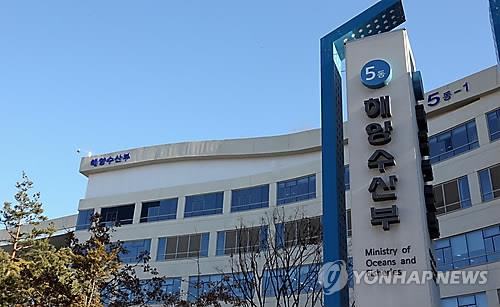 (SEOUL=Yonhap News) The "2019 Port Policy Seminar" will be held at 3 pm, Seoul Grand Convention Center on December 26, to share information on the government's port policy direction and port business plans next year.

The event, sponsored by the Ministry of Oceans and Fisheries and hosted by the Korea Ports and Harbours Association, will introduce a KRW 1.3 trillion social overhead capital (SOC) project and new private investment projects related to ports.

It will also explain the status of new investment promotion projects in Korea, such as the Busan Port Integration Project and the Reconstruction Project of Incheon Inner Port 1 and 8.

The event will disclose information on the government's next year plans, which seeks to reinvigorate new port-related technologies and strengthen the design standards for countering climate changes and earthquakes.

Government officials and presidents of the port engineering industry will rendezvous to hear opinions and discuss ways to develop the port industry, such as finding new investment projects.

The Ministry's Director of the Ports and Harbours Bureau said, "We will make efforts such as attracting port investments and creating new jobs, in order to contribute to the revitalization of the port regions' economy suffering from the restructuring of shipbuilding and shipping industries.