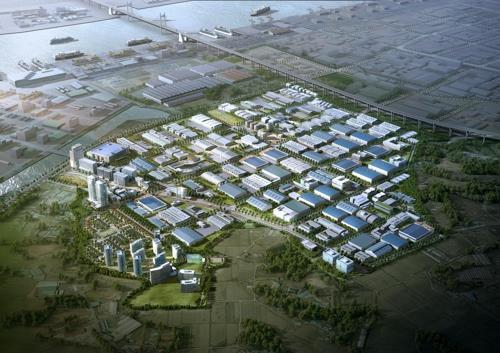 (SEOUL=Yonhap News) The amount of foreign investment the Yellow Sea Free Economic Zone Authority of Gyeonggi Province attracted last year was the largest in its history since the first opening in 2008.

The Authority said on January 6 that it had attracted an investment of USD 145 million through 7 MOUs it signed last year.

The amount is greater than the total foreign direct investment (FDI) amount it attracted for the past 10 years.

It expects 750 new jobs will be created from the effect of the last year's FDI amount.

In addition, the Yellow Sea Free Economic Zone Authority signed 5 LOIs for investment in 2018, which would bring investments worth USD 148 million.

Furthermore, it succeeded drawing USD 75 million investment commitments from 5 companies it had MOUs with.

The Authority wants to carry the investment attraction momentum from last year before the selling of "Pyeongtaek BIX" in the Free Economic Zone begins.