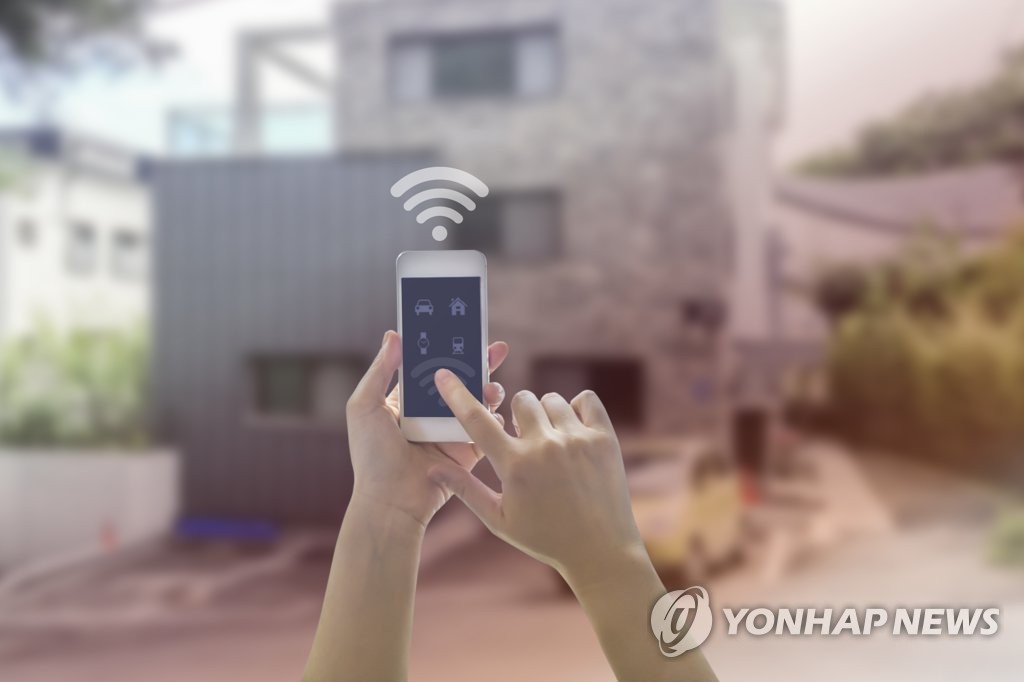 (SEOUL=Yonhap News) Worldwide spending on the Internet of Things (IoT) is forecast to exceed KRW 800 trillion this year.

In particular, Korea is named as one of 'Top5' for IoT spending along with the U.S., China, Japan, and Germany, and expected to lead the market growth.

According to 'Worldwide IoT Spending Guide' published on January 10 by IDC, a global market researcher, worldwide IoT spending is expected to reach USD 745 billion (KRW 835 trillion), an increase of 15 percent from the previous year.

IDC said that there will be an across-the-board increase in IoT spending, both at the individual and the corporate level as well, accelerating an entry into 'hyper-connected society', forecasting an expeditious growth in the IoT market.

It also predicted that global IoT spending will exceed the USD 1 trillion (KRW 1,120 trillion) mark in 2022.

According to IDC analysis, the adoption of IoT will be growing fast at home, such as smart home, smart appliances, and automation. For example, consumer IT spending, led by smart appliances, is forecast to reach USD 108 billion (KRW 120 trillion) in 2019, which also displayed the highest growth forecast by 2022 with a CAGR of 17.8 percent.

In the global smart appliances industry, companiaes with 'Made in Korea' like Samsung Electronics and LG Electronics are leading the pack. Samsung and LG, under the slogan of Hyper-Connected Society and Innovation for a Better Life, respectively, showcased TV and home appliances with IoT features during CES 2019 which kicked off in Las Vegas on January 8, 2019.