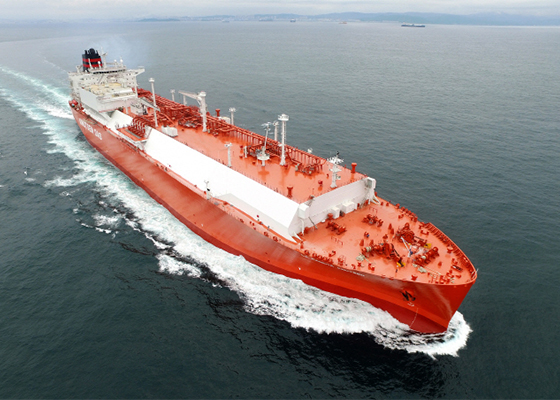 South Korea last year returned to the top spot in the global shipbuilding market after lagging behind China for the previous six years.

According to country rankings compiled by the Ministry of Trade, Industry and Energy based on data from British research firm Clarkson Research Services on Thursday, South Korean shipyards received new orders for a combined 12.63 million compensated gross tons (CGTs) in 2018, outperforming China which received orders for 9.15 million CGTs. Japan ranked third with orders for 3.6 million CGTs.

South Korea particularly showed its dominance in the field of high-valued ships, sweeping orders for 66 out of 70 liquefied natural gas (LNG) carriers and 34 out of 39 Very Large Crude Carriers (VLCC). This year’s outlook for Korean builders is also upbeat, the ministry said citing Clarkson’s projection that global ship orders will further increase over 10 percent this year from last year.

The ministry also said the industry’s steady efforts to increase technology levels led to Korea’s dominance in the field of high-valued ships, vowing its continuous commitment to fostering competitiveness and supporting local shipyards in future technologies such as automatic navigation and eco-friendly engines.

By Lim Sung-hyun and Minu Kim