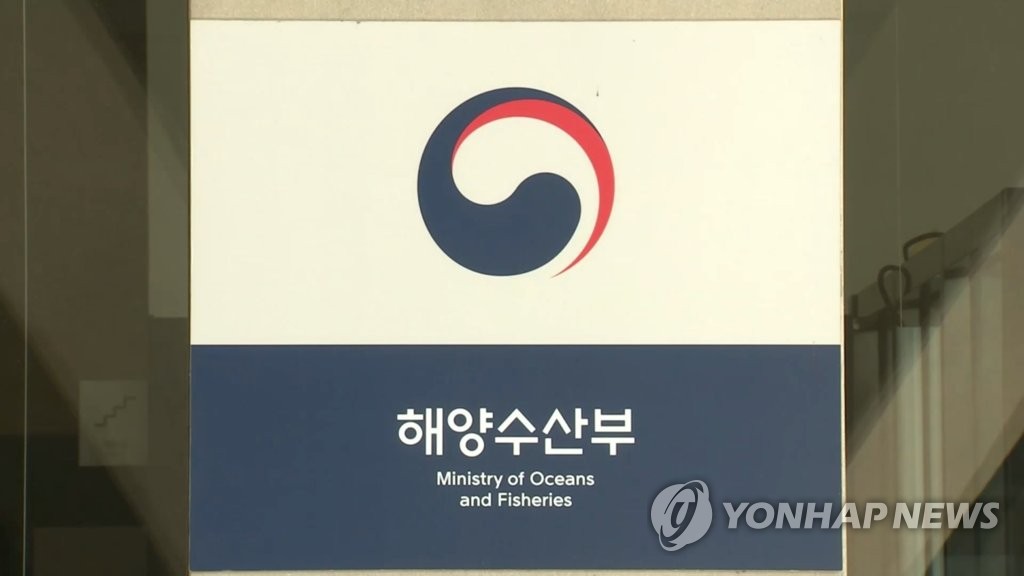 (SEOUL=Yonhap News) South Korea's ocean ministry said Monday it has clinched an agreement with its Qatari counterpart to forge deeper ties in maritime affairs, including the fishery and aquaculture industries.

The agreement came in line with South Korea and Qatar's summit in Seoul aimed at expanding economic ties and promoting bilateral cooperation.

The Ministry of Oceans and Fisheries said the two countries agreed to work closely as Qatar currently plans to ease its dependency on foreign countries for its food supply. Accordingly, the two will exchange related technologies and carry out joint research projects.

The two countries also agreed to acknowledge each other's marine technician license, paving the way for South Korean experts to get employed by Qatari shipping companies.

South Korea's Busan Port Authority and Mwani Qatar, which is responsible for the management of Qatari ports, agreed to exchange information on the running of ports as well.

The ministry added the agreement will help local companies expand their presence in the Qatari market.

"Although the exchanges in the maritime industry are in the early stages compared with traditional areas like energy and construction, we plan to promptly roll out follow-up measures to help competitive South Korean firms and experts set eyes on the overseas markets," Ocean Minister Kim Young-choon said.

Also Monday, the Korea Customs Service signed an initial agreement with its Qatari counterpart on cooperation in the field of training and capacity building.

The memorandum of understanding calls for the two sides to cooperate on combating cross-border organized crime and illicit trafficking of narcotics and weapons, as well as on the training of workers and implementation of e-customs services, according to the Korea Customs Service.

South Korea said the MOU is part of Qatar's efforts to successfully host the 2022 World Cup.