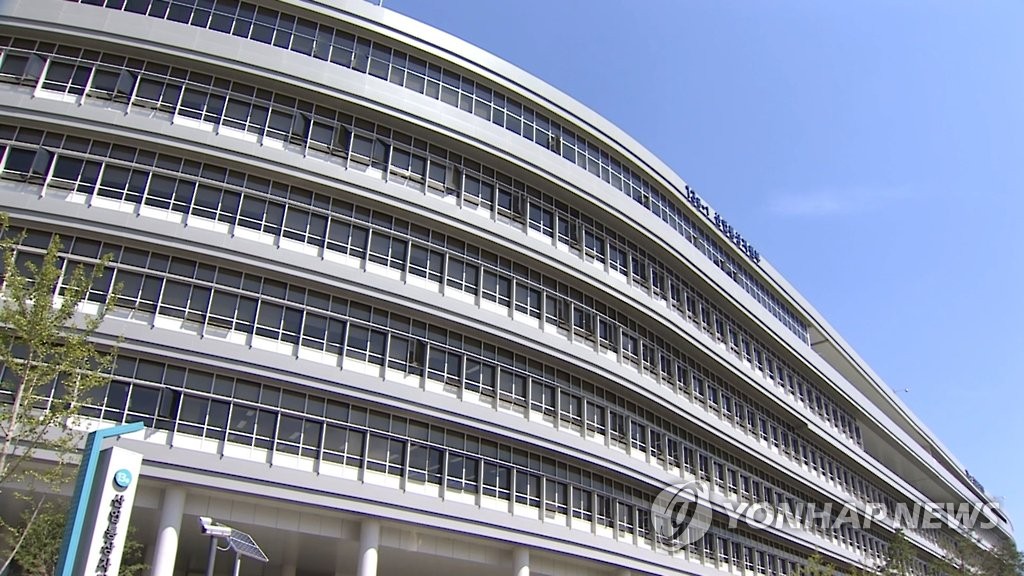 The Ministry of Industry, Trade, and Energy, which hosted meetings with officials from foreign companies here, said it is seeking FDI projects that utilize advanced technologies and maximize value creation.

The government said it wishes to connect such investment to state-run projects to bolster the country's manufacturing capabilities and revitalize regional economies.

South Korea's strong network of free-trade agreements, and its achievements in the field of chemical, material, and machinery industries make the country attractive to foreign firms, the ministry added.

Based on such advantages, the ministry said it wishes to host research and development centers for new industries with foreign companies.

The government said it will allocate 50 billion won (US$44.6 million) to support foreign companies with state-of-the-art technologies and contribute to the creation of jobs in the country. The amount is higher than the 6 billion won set aside in 2018.

Foreign companies will also face lower barriers when making investments in regions that critically call for investments from companies.

The ministry said it will make efforts to allow foreign companies to set up operations in the local market without facing hurdles due to excessive regulatory complications or lack of rules.

Foreign companies have generally expressed concerns over the lack of English-based guidelines, along with obstacles in various materials and resources. The gap between international and local standardizations was also cited as some of the challenges facing foreign firms.

The government claimed it will make efforts to solve such issues, and requested that companies continue to make investments here, and invite other overseas firms to launch businesses here.