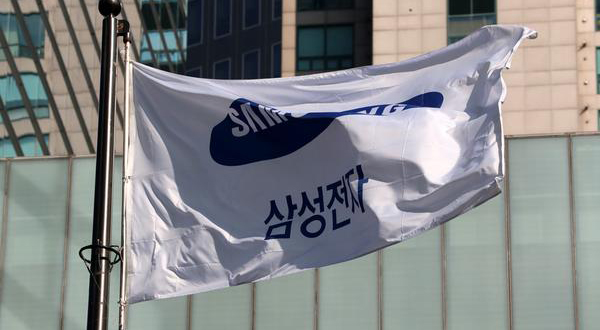 Samsung Electronics and 24 other Korean companies were among the world’s 1,000 largest R&D spenders, according to a report released by state-invested Korea Institute for Advancement of Technology (KIAT) based on R&D investment data in 2018 in reference to the European Union’s industrial R&D scoreboard report.

By country, 25 Korean companies spent a total of 26.7 billion euros on R&D, ranking 6th, up by one notch from a year ago. The United States was the largest R&D spending country with 252 billion euros spent by a total of 319 enterprises, which represented nearly 38 percent of cited total.

By Lim Sung-hyun and Minu Kim