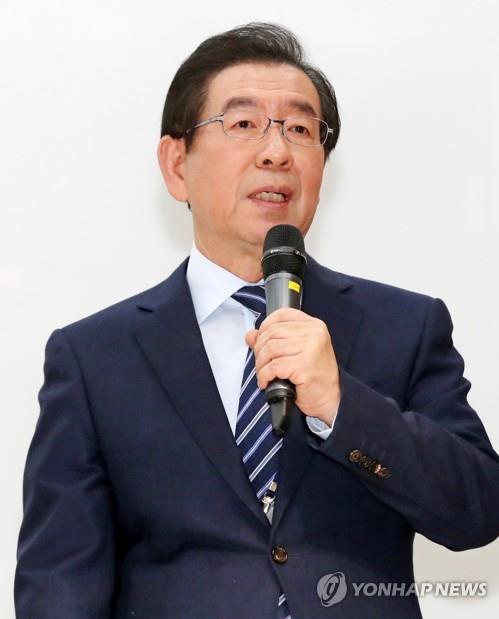 (SEOUL=Yonhap News) Seoul Metropolitan Government is to set up more than KRW 1 trillion fund until 2022 to support startups faced with financial difficulties.

Seoul city said that "we will create Seoul Innovative Growth Fund of about KRW 1.2 trillion until 2022, concentrating on 'Series A' investment," adding that "we plan to help new enterprises survive a 'death valley', and to facilitate the investment ecosystem".

A 'Series A' round is an investment market in the range of KRW 200 million to KRW 1 billion, participated by market and government to help startups get through "a valley of death", usually spanning from the development of prototype to immediately before the introduction to the market.

The valley of death refers to a failure of a startup, even after initial success with technology development, due to a liquidity shortage.