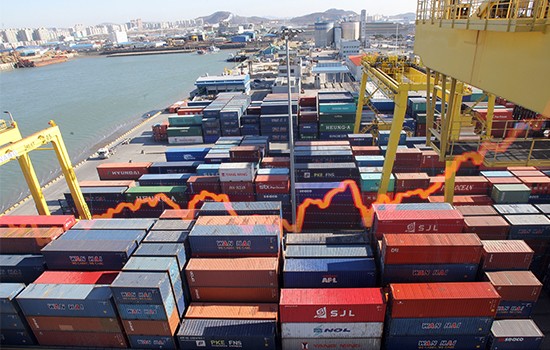 According to the Ministry of Agriculture, Forestry and Fisheries, the nation’s exports of food and agricultural products amounted to $576 million in January, up 5.9 percent from the same month last year and marking the highest January figure whereas the headline exports had fallen 5.9 percent on year.

By nation, exports of agri-food products to Japan reached $126 million in January, up 14.7 percent on year thanks to robust sales of fresh produce such as paprika and kimchi. Sales of kimchi surged 30.2 percent over the same period to $5.4 million due to the raised awareness of the benefits of fermented dish in the country and promotional events.

Exports to China grew 16 percent to $80 million, with shipments of premium milk powder surging 43.9 percent. Exports to ASEAN nations increased 10.9 percent to $115 million, thanks to the rising demand for strawberries across the region and chicken in Vietnam.

By Kim Tae-joon and Choi Mira