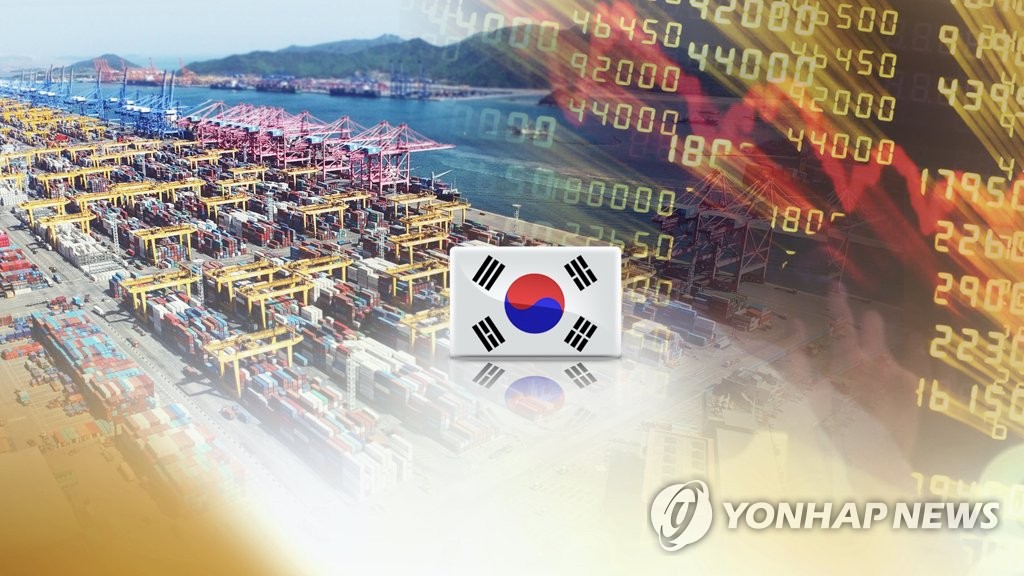 The Ministry of Trade, Industry and Energy said while Australia and New Zealand accounted for 2.7 percent of its trade in 2018, the two countries were responsible for only 1 percent of the total FDI won by South Korea.

Through the conferences, the ministry said it aimed to invite competitive companies from Australia and New Zealand, in the fields of software, finance, and tourism, to South Korea.

The ministry said it is important for South Korea to forge broader ties with the two countries, especially amid the escalating uncertainties in the global market, including the Washington-Beijing trade dispute and the departure of Britain from the European Union.

It added South Korea is willing to provide a wide range of incentives to foreign investors, urging more companies from Oceania to set eyes on the country as well.